The latest, most popular and comprehensive intelligent business display product news information is presented for you. 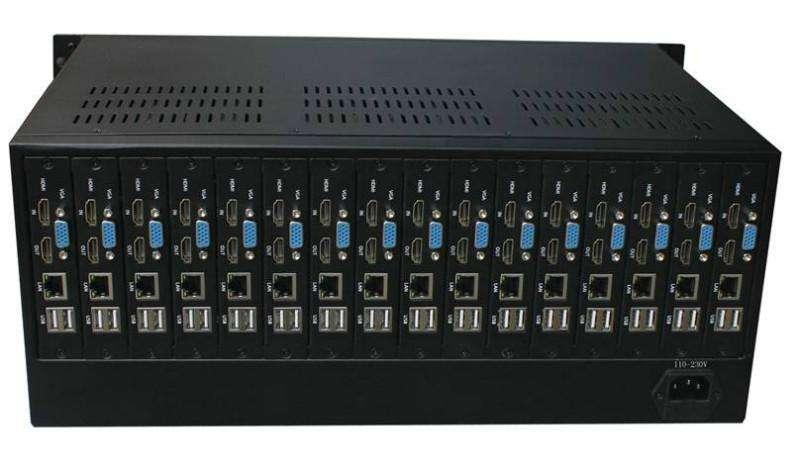 The processor is used to process signal images. It can cut the picture into a small window and drag it freely on the screen. This operation mode is called signal roaming. When the picture needs roaming, image processor is needed, which is mostly used in some monitoring and command center application scenarios.

There are two definitions of splicer.

The second kind: refers to a kind of image processor, which can be used in any display device to distribute their pictures according to the address, and the display is also a mosaic picture. 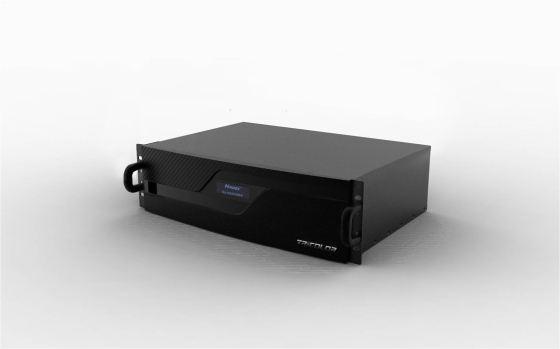 The function of the divider and matrix is similar. The difference is that the splitter splits the content in a screen. For example, there are four signal sources. If the signal source is connected to the divider, four different pictures can be displayed on one screen. It also has the function of switching. 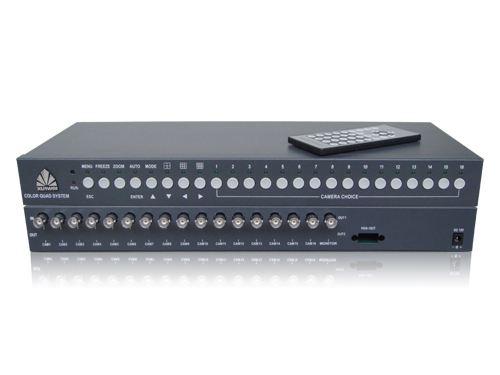 Distributor is a device that distributes one input signal into multiple output signals. It works the same way as a matrix. If the allocator has two or more inputs, it is called a matrix。 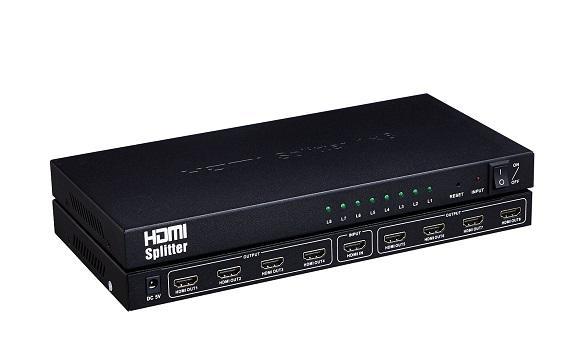 The collocation of the equipment should be considered in combination with the actual application scenarios, according to the specific large screen splicing scheme, the functions to be applied, and the requirements to be met.

As a well-known brand of commercial display large screen, huabangying has provided large screen solutions and high-quality large screen products for more than 20000 + enterprises over the years, such as LCD splicing screen, small spacing led, touch all-in-one machine, etc., which have won numerous favor and recognition. If you have any questions, please contact us.